The Imperial House of Japan

To those of you living in Japan, I’m pretty sure you’ve heard of the Japanese imperial family. After all, we’ve just been through a period of succession to the chrysanthemum throne just last year!

But although most of you are in the know regarding the current emperor Naruhito and the era he represents, Reiwa. I’m pretty sure most of you, like me, have scant knowledge regarding the Imperial Family. Thus, this is what this article is for, to introduce all of us to the Imperial House!

The History of the Imperial Family of Japan

The Imperial House of Japan also referred to as the Imperial Family and the Yamato Dynasty is actually the oldest continuous monarchy in the world. Under the present Constitution of Japan, the Emperor is “the symbol of the state and the unity of the people.”

How did the Imperial House of Japan come into being? The myth states that Japan’s first Emperor Jimmu was a descendant of the Sun Goddess Amaterasu and enthroned in the year 660 BC. However, it is more commonly accepted that emperors have reigned over Japan for around 1500 years or more. It is also widely accepted that they have all descended from the same family.

In 1868, during the Meiji Restoration, Meiji the Great overthrew the Tokugawa shogunate, and then came to be known as the head of the state, Emperor Meiji. Under the new Meiji constitution, the Emperor only held sovereign power, and he abandoned political and military power.

Although the effective power held by the emperors was limited or purely symbolic throughout most of Japan’s history, all rulers, from the Fujiwara and Hojo regents to the Minamoto and Tokugawa shoguns respected the emperor and were keen in having the Imperial legitimization for their position as rulers.

The postwar constitution of 1946 states the emperor has only a symbolic function. Like in Britain and other Scandinavian countries, the Japanese monarch does not have a political function. The emperor is not able to make the decision by himself. Therefore, in all his state functions, the Emperor must gain the advice and approval of the cabinet. Based on cabinet decisions, he convenes the National Diet and dissolves the House of Representatives. Without powers relating to government, the Emperor is thus strictly limited to symbolic roles, such as performing “acts in matters of state” as stipulated in the Constitution.

The Present Imperial Family of Japan

The Imperial House of Japan now mainly participates in ceremonies and diplomatic meetings and has no effective political power. Although the Emperor has no powers related to government, members of the Imperial family receive state guests from other countries and make overseas visits, in essence acting as some sort of special diplomat. Through these and other activities, they fulfill an important role in promoting international friendship.

In 1989, Emperor Akihito became Japan’s 125th emperor. He is married to Empress Michiko, the first empress who did not come from the nobility. And as of May 1, 2019, Emperor Akihito abdicated his throne and Emperor Naruhito succeeds it.

Based on the Diet’s designation, the Emperor appoints the prime minister. His duty also includes the promulgation of laws and treaties enacted and approved by the Diet and reception of credentials of foreign ambassadors.

Members of the Imperial Family also maintain wide contact with Japanese citizens through their attendance at various events across the nation and visits to facilities including those for the handicapped and the aged. They are widely respected by the Japanese people.

Members of the Imperial Family

Who are the members of the Imperial Family?

4. the Emperor’s legitimate son and legitimate grandson in the legitimate male line nad their consorts

6. Emperor’s other unmarried legitimate female descendants in the third and later generations in the legitimate male line

After the removal of 11 collateral branches from the Imperial house in October 1947, the official membership of the Imperial family has effectively been limited to the male line descendants of the Emperor Taisho, including females who married outside the Imperial Family and their descendants.

So that’s it about Japan’s Imperial Family! We’ll go into more depth about them in some other article so do check us out! 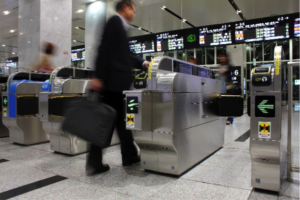 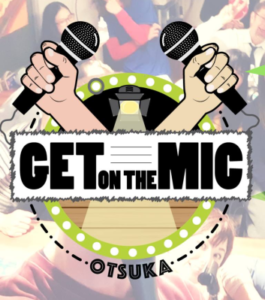 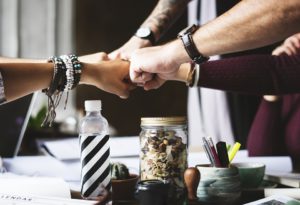 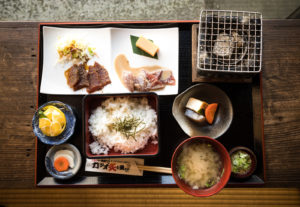 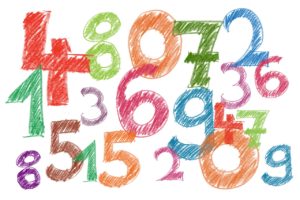